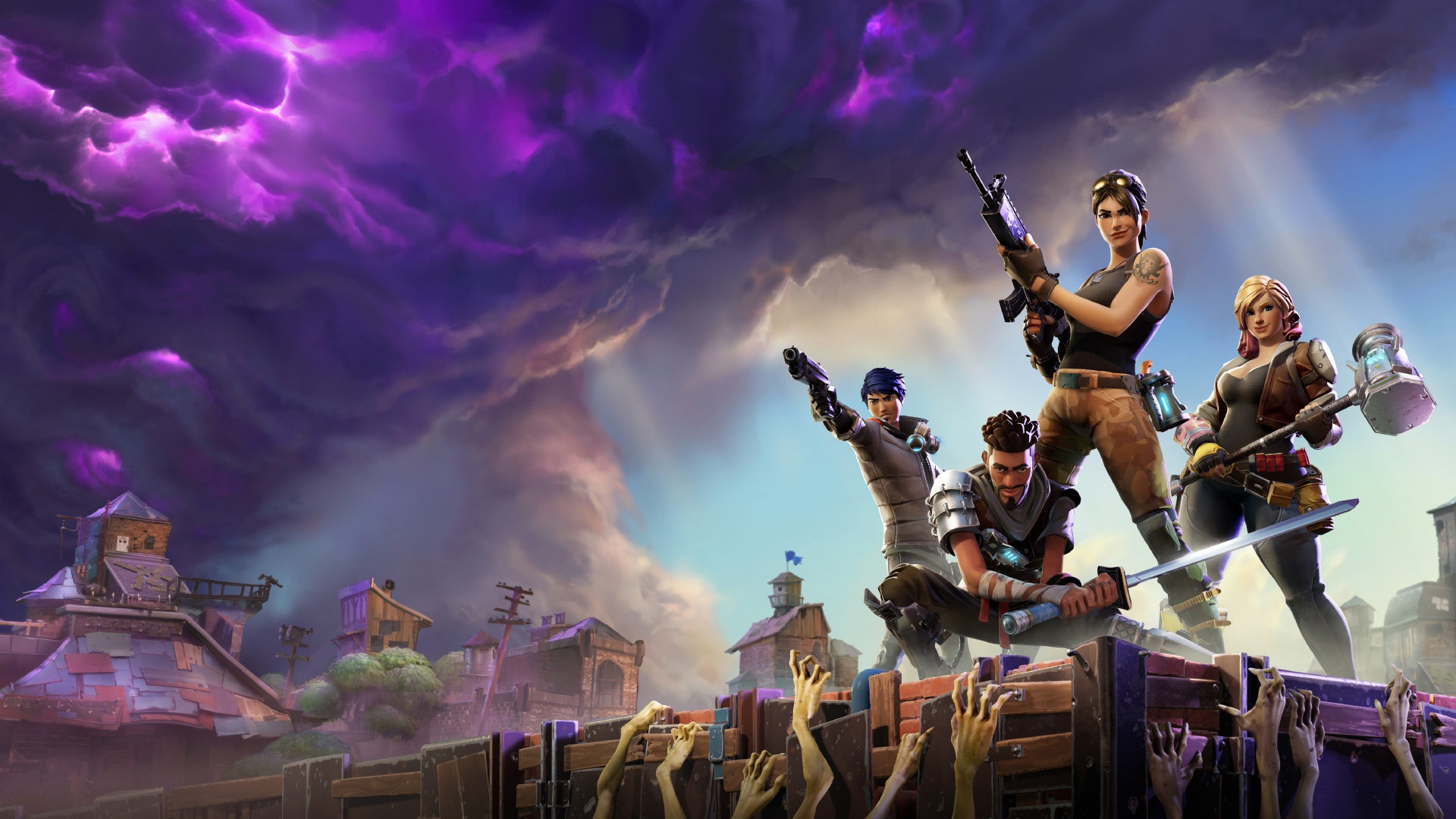 Epic Games’ lawyers seem to be being kept quite busy at the moment, with yet another lawsuit targeting the company. This latest filing, which targets the lesser played survival version of Fortnite, Save The World, alleges that the blind loot boxes (which were recently pulled from the game) were “a predatory scheme,” that “mercilessly…lured minors and other purchasers.”

Until January, Save The World players could buy fairly industry-typical loot boxes known as “Llamas.” They included gameplay-altering drops like schematics for new weapons and traps and heroes with unique abilities, with rarer loot generally offering more benefits. The Llamas’ drop rates were unknown, but according to the suit “the reasonable consumer purchasing Llamas believes that he or she will have significantly better chances of receiving valuable loot than they actually do.”

The class action is being brought by the guardian of an underage Fortnite player referred to only as “R.A,” who says they “fell for Epic’s deceptive sales practices and purchased Epic’s Llamas hoping for rare and powerful loot. Plaintiff did not receive that desired loot and never had a realistic chance of doing so.”

Since the drop rates remain unknown, whether they actually had a realistic chance or not is equally hard to tell. But this isn’t the first call for loot boxes to disclose the likelihood of obtaining any given item. Apple requires apps in their store to do so, as do Chinese regulations addressing games sold in their country.

It’s worth skimming the lawsuit itself, available via The Verge, which breaks down just how many parts of the process are seemingly fine-tuned to persuade you to spend more and more money.

For example, it takes multiple angles against V-Bucks, Fortnite’s fake currency. Not only does it obfuscate how much real cash you’re spending, they say, it also comes bundled in amounts which almost never equate to the actual price of Llamas, forcing players to buy more to make use of leftover change. It also points out that there’s no in-game purchase history so you can’t easily see that your microtransactions may have escalated into costing hundreds or thousands of dollars.

Though the chances of this lawsuit succeeding are unclear, it remains another squeeze on loot boxes, especially their randomness, which has already led to regulation the Netherlands and Belgium. Last week Variety reported that America’s Federal Trade Commission are planning a “public workshop” on the issue, though they refuse to comment on any potential legal action. Of course, as these theoretical and legal debates continue, and regardless of their eventual outcome, many players are reporting the serious, material negative impacts they’ve experienced in their lives.

Epic are also still yet to resolve any of the suits brought against them for allegedly cribbing dance moves like the Carlton and Milly Rock.

Frogwares Returns to Sherlock Holmes With a Prequel Focused on His Early Days as a Consulting Detective
Saints Row 3 Remastered Review
Risk Of Rain 2 delays its 1.0 release into August
Roll Tiger Style as Shaolin vs Wutang launches on Xbox One
Review: Super Mega Baseball 3 – Step Up To The Plate In This Slugfest Sequel