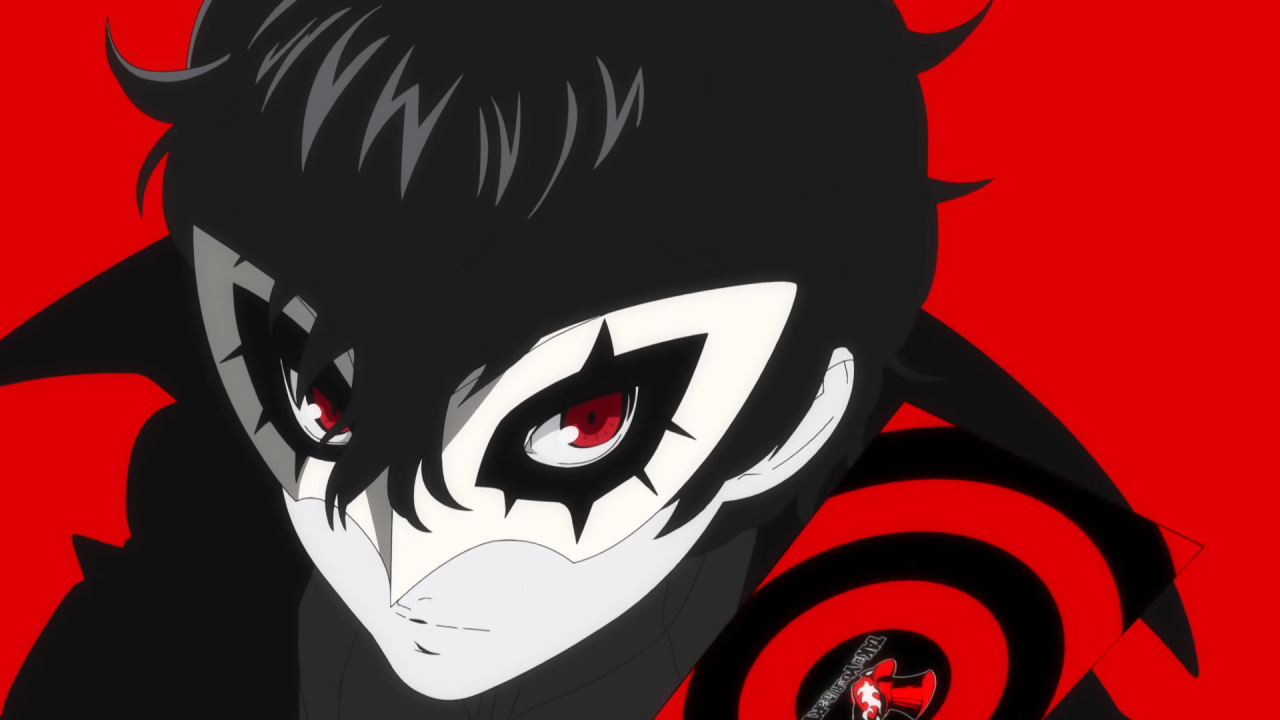 Sure, it’s April Fools tomorrow, but this is a case where we’re not joking. It looks like the deals page over on the Best Buy website has just leaked the render for the upcoming Super Smash Bros. Ultimate DLC fighter Joker.

The Persona 5 character is expected to arrive in Ultimate before the end of April as a part of the first DLC challenger pack. The lovely folks over at GameXplain have had some more time to look into this particular leak and are confident this is a brand new render after reverse searching image. If this is the real deal, the amiibo will presumably look the same.

What do you think? Is this more than a joke? Tell us down below.