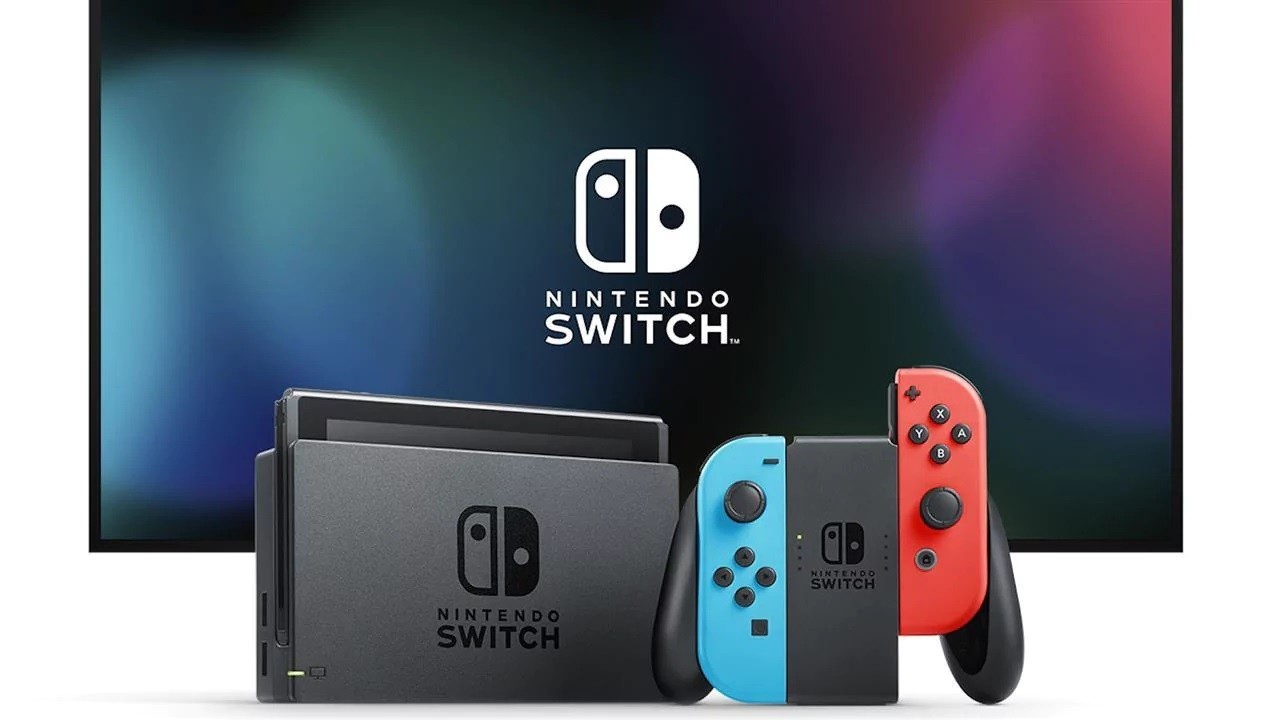 Nintendo’s television advertising spend in the United States this year is estimated to be around $46 million. This is less than half the amount spent on PlayStation and Xbox ads and it has still managed to generate a total of 3.07 billion impressions. According to VentureBeat and its partner iSpot.tv (a real-time television ad measurement company), it illustrates how spend and impressions “don’t always” go hand-in-hand.

In comparison, PlayStation was the top-spending brand year-over-year, forking out an estimated amount of $108.5 million on television advertising, even though it decreased its budget by nearly half (-45.51%). Xbox’s spend was around $100 million, putting it in second place, but it won in terms of ad impressions – with over 4.8 billion (an increase of 186.73%).

All up, the video game industry spent an estimated $319.6 million on television advertising in 2019, which is a decrease of 14.68% compared to 2018 and has resulted in a fall in ad airings (-27.84%) and impressions (-16.10%). Most of the money was spent on sports programming, although Nintendo spent about $7.08 million on advertising during SpongeBob SquarePants.