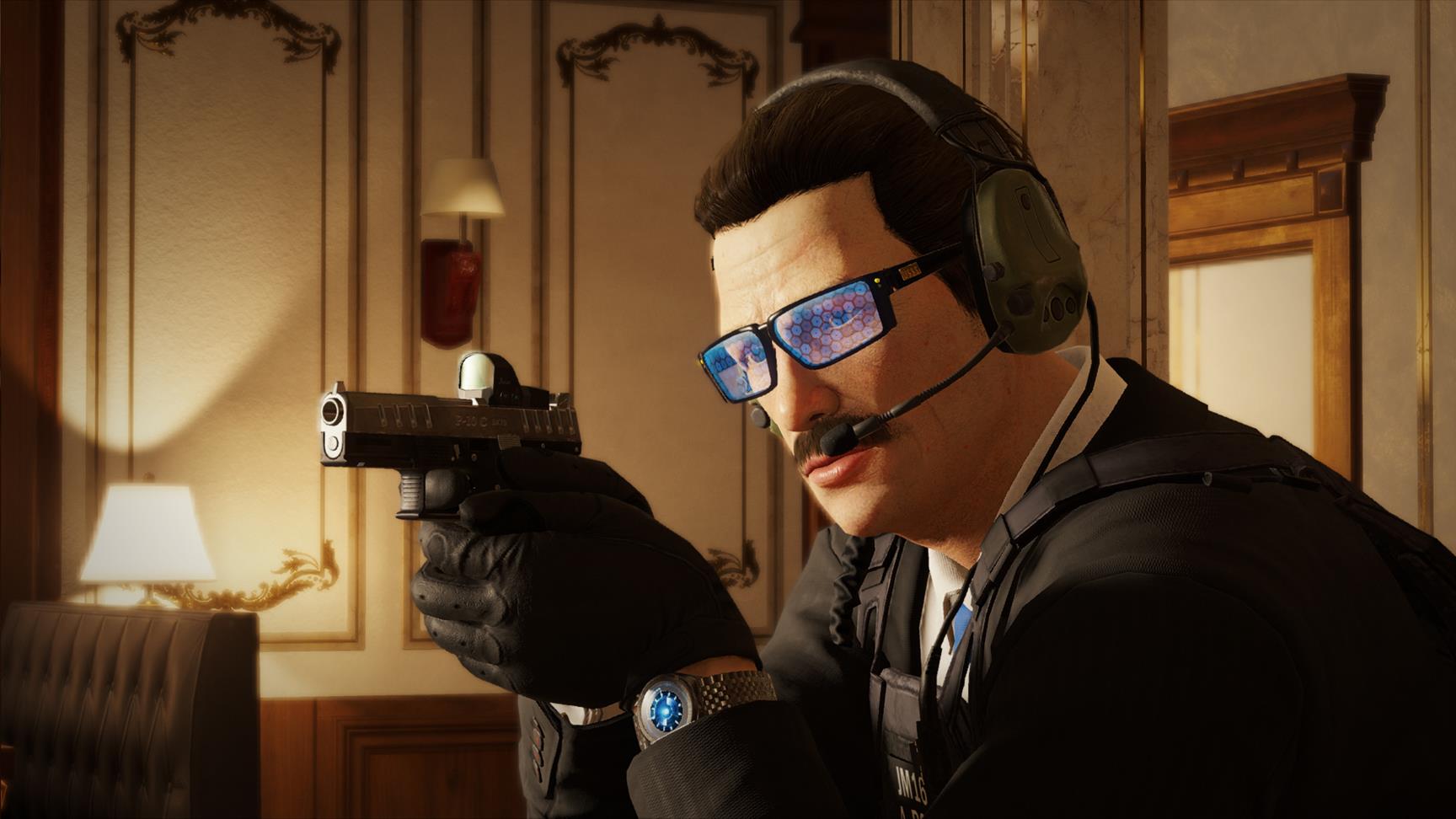 Rainbow Six Siege could one day be entirely free-to-play.

Rainbow Six Siege developer Ubisoft is not against one day making the game free-to-play.

Game director Leroy Athanassoff told PC Gamer that the team is on board with the idea, but some things would need to be figured out first.

“You need certain features ready to be a good and successful free-to-play game,” said Athanassoff, pointing to smurfing as something the team will need to figure out a solution to before going free-to-play.

Smurfing is what players call it when veterans create new accounts to play against low-level, inexperienced players. Because the game takes some time to determine player skill, smurfers get a few low-stress games where they can dominate newbies, an experience they cannot get on their main account.

This is already a major problem in Siege, and you can imagine how much more rampant smurfing would get if it cost nothing to create a new account.

Ubisoft also sees this as a problem, and the developer believes the solution lies in creating a system that could track player skill and quickly assign them the appropriate rank. Part of this is observing more than just win/loss stats for suspected players.

“What’s important for us is that we find out as soon as possible that a player is highly skilled in the things that matter. The problem right now is that you can play a certain amount of matches with Copper players while you’re a Diamond,” Athanassoff explained.

Ultimately, however, the decision to go free-to-play is up to the publisher.

“It’s a company decision. I think on the development team we want that at some point. We want the game to be accessible to everyone,” he added.

Even when it’s not free-to-play, Siege continues to break records four years on. Ubisoft already shared its content plans for the current year as well as next year.