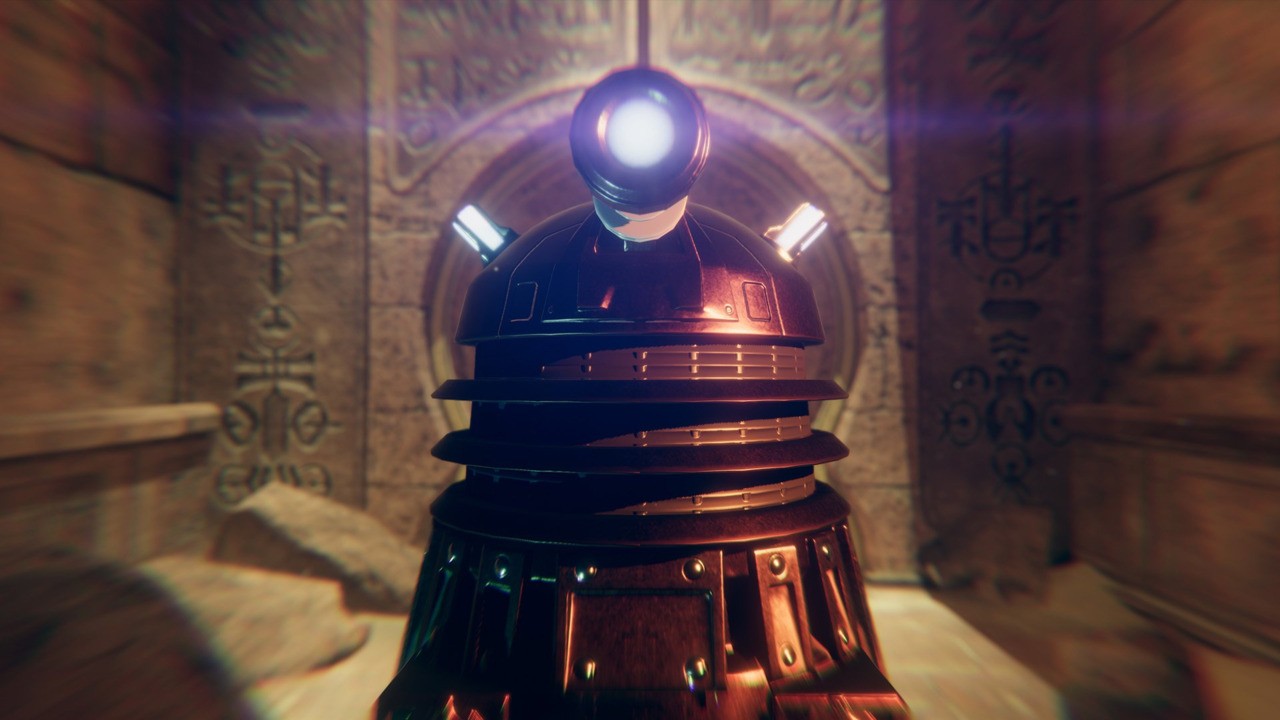 A new Doctor Who adventure is coming to the Nintendo Switch, it has been announced.

It’s in development at Doctor Who: The Edge of Time studio Maze Theory (but it won’t be in VR), and is also coming to PC, PlayStation and Xbox. It doesn’t have a firm title at present, but is expected to arrive in 2021.

Along with the aforementioned VR game and a new mobile outing – in development at Kaigan Games – this new title will help form a “trilogy of experiences” based around the popular time-skipping alien.

In case you’re getting too excited, it’s worth noting that our friends over at Push Square didn’t think much to Edge of Time, stating that “If you’re a real Doctor Who aficionado, you may find some enjoyment here, but otherwise, this is a waste of your precious time,” before awarding it an underwhelming 4/10.

Perhaps Maze Theory will be able to redeem itself with this new title?

Drake Hollow Delayed To Undetermined Launch Date
F1 2020 Review
Hunting Simulator 2 Review
Nintendo and Paladin Studios talk about their relationship on Good Job!
The Witcher 3 is currently 70% off on Steam