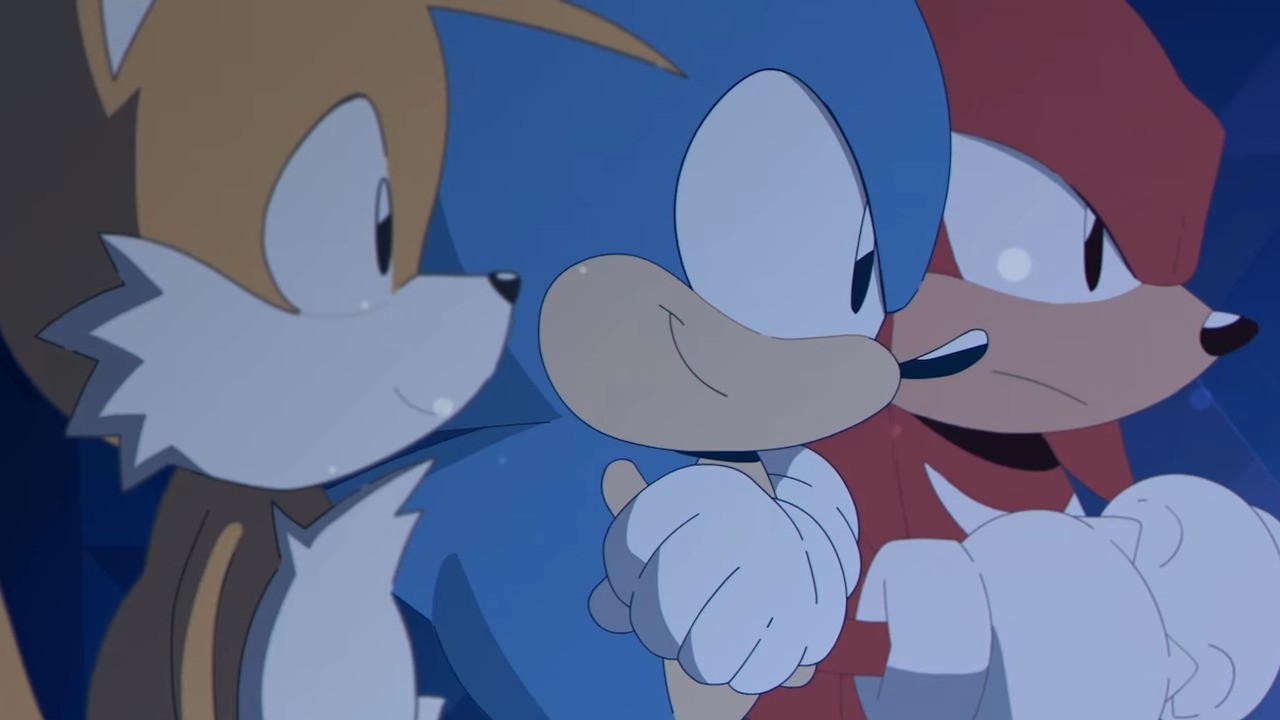 Next year, Sonic the Hedgehog celebrates his 30th anniversary. Sonic Team’s Takashi Iizuka has already confirmed a major title is in the works and spoken about how Sega is currently “preparing” for the blue blur’s birthday celebrations.

On the latest episode of the Sonic livestream, Sega’s social media and PR head Aaron Webber was asked when fans would see a new Sonic trailer or reveal of sorts. Webber explained how Sega had obviously changed its approach to development in recent years, and while it understood the wait was frustrating, it was “really excited” about Sonic’s future.

Here’s exactly what he had to say:

Back in the day it used to be like every year there was a new Sonic game. And as a result of that, there were a number of times…because of that rushed production schedule, the quality of the games wouldn’t quite be where they really needed to be.

A few years ago, we actually said “hey, that’s going to change going forward, we’re going to put probably more time into things as we go forward ” and that’s going to mean that you have to wait longer between trailers or announcements…and we know that’s kind of annoying sometimes, cause you just really want news, but that’s where we are now and we think that the patience hopefully will be worth it in the end.

We’re really excited for what’s to come but we can’t really say anything right now – so thank you for being patient. And as soon as we have news or anything to share with you, we absolutely will share it with you. That’s the best I can say…That’s the short version of kind of why it’s taken a bit longer to hear anything.

Earlier this month, we heard Sega’s CEO Ivo Gerscovich made a similar comment, stating how the company had “exciting” Sonic news and couldn’t wait to share it. He even teased Sonic was “just getting started” in reference to the 30th anniversary.

Are you hyped for Sonic’s next major release? How do you think he’ll celebrate his 30th? Share your thoughts below.

Overwatch Review (2020 Update)
Xbox Insider Release Notes – Beta Ring (2006.200515-2000)
Xbox Insiders are invited to join Alpha and Alpha Skip-Ahead today!
Inside the Making of Warframe’s Deadlock Protocol
Overwatch Anniversary 2020 has kicked off, here’s a look at some of the skins