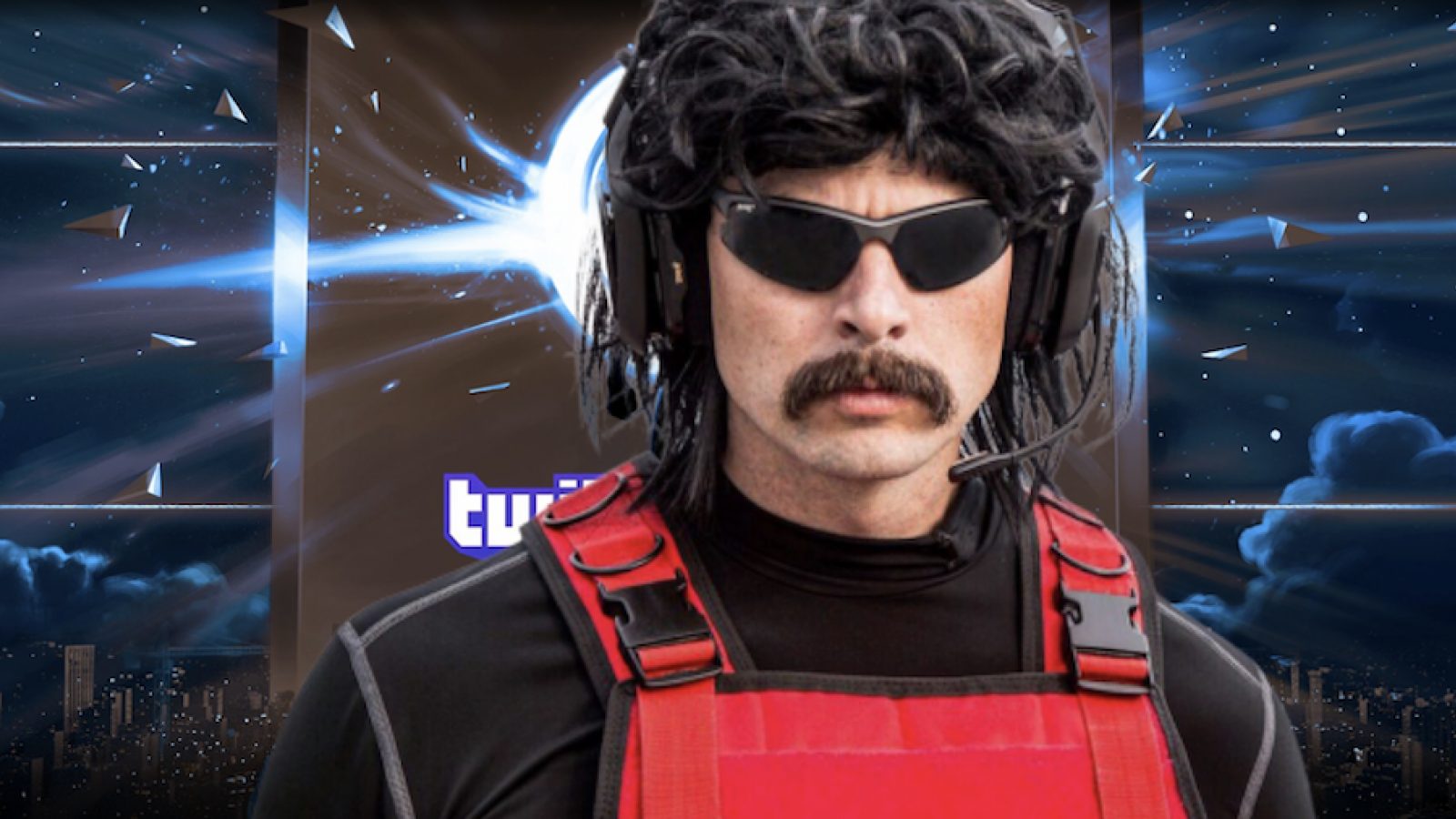 Twitch has banned streamer Dr Disrespect from the service, and this time it’s reported to be a permanent ban.

When Polygon reached out for comment, Twitch wouldn’t specify the reason for kicking Dr Disrespect off the platform but told the site it takes ” appropriate action” when it has evidence of Community Guidelines or Terms of Service violations.

“These apply to all streamers regardless of status or prominence in the community,” said a Twitch spokesperson.

According to esports reporter Rod Breslau, the ban is a permanent one and wasn’t part of the recent wave of bans related to DMCA takedowns (thanks, Eurogamer).

He goes on to state all of Dr Disrespect’s Twitch subs have been refunded and the Discord partnership has been removed. Breslau also states credible sources have confided the reason for the ban, but “due to the importance and sensitivity around the subject,” Breslau doesn’t feel comfortable divulging what he was told.

Dr Disrespect, one of the biggest streamers on Twitch, was previously banned in June 2019 after streaming live from a men’s room during E3 2019. Beahm left and entered a couple of different bathrooms and never stopped streaming.

The ban only lasted a couple of weeks.

Fortnite is screening anti-racism panel We The People all day
RPG Maker MV Gets A New Switch Release Date After Lengthy Delay
Score of Tsushima: The Soundtrack of Ghost of Tsushima
The Never-Ending Design Changes in Neversong, Coming to Xbox One July 16
Talking Point: What Are You Playing This Weekend? (July 4th)