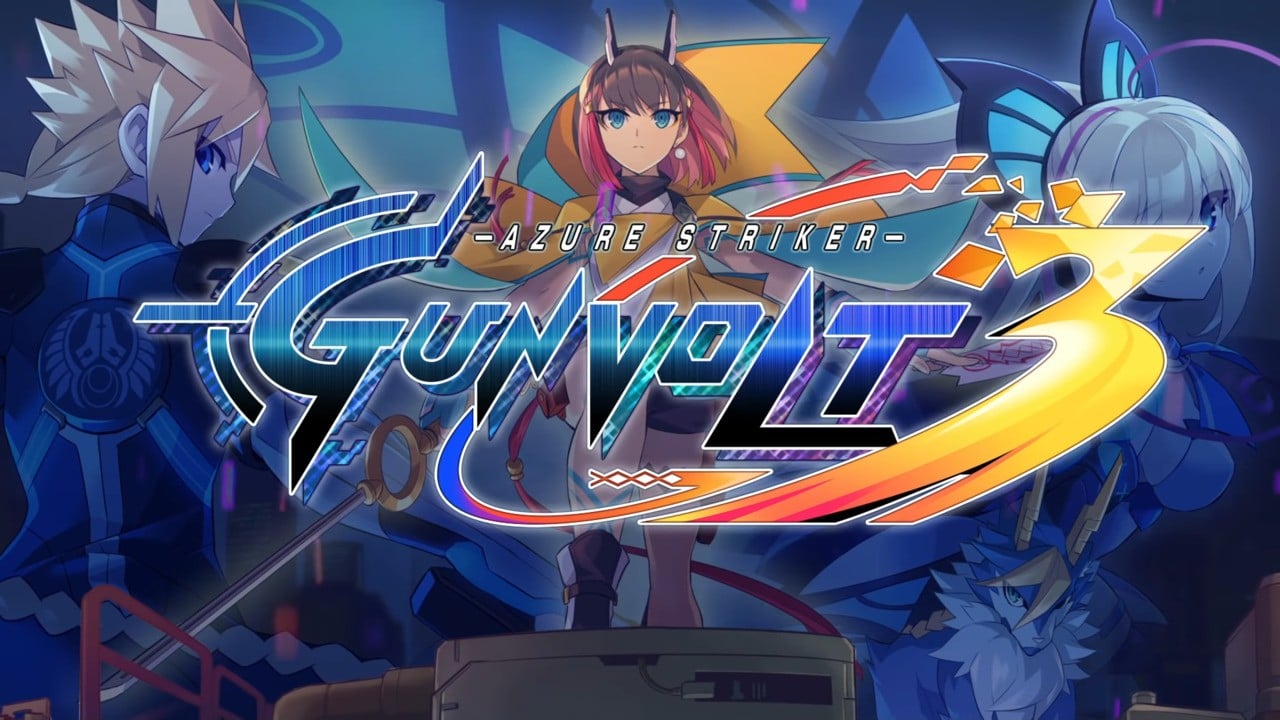 Like the previous two games, the action supervisor Keiji Inafune (Level-5 Comcept CCO) will be working closely with the series’ director Yoshihisa Tsuda. Together they’ll craft new systems and ideas that take the action to the next level. One new character making their debut in the third game is the “incredibly charming” Kirin. Of course, Gunvolt will also be returning.

Here’s a bit extra from Inafune himself:

Did you know that I was involved in the Gunvolt series? Since the beginning, I have worked on the series with Inti Creates as the series’ action supervisor. I will be continuing that role with this new title as well. As action supervisor, it is my job to help shape the gameplay together with director Tsuda. We want to craft an exciting game filled with ultra-refined action and deliver something we believe players will enjoy.

Above is a first look at the game. Keep in mind, it’s still in development and there’s no release date just yet.