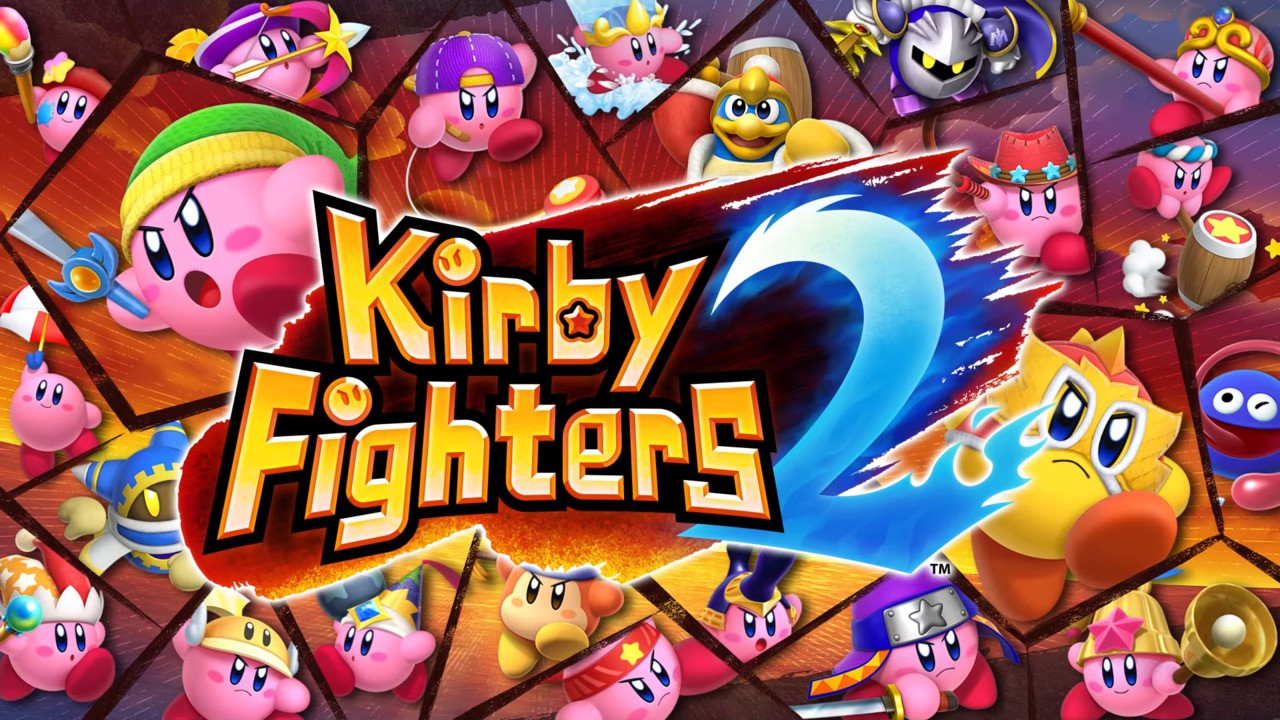 After yesterday’s listing, Nintendo has now officially announced Kirby Fighters 2 exclusively for the Nintendo Switch. It’s available for $19.99 / £17.99 and is out today on the Switch eShop.

The pink puffball is joined by friends and foes such as Waddle Dee, Meta Knight, King Dedede, Gooey and Magolor. Each character has their own play style and move sets, and there are 22 different fighting styles all up.

In Story Mode, players are challenged to a buddy duel by King Dedede and Meta Knight. You’ll have to enlist the help of a friend or the CPU to climb all the way up the Tower of Trial to the final battle. Each time you ascend the tower, different foes await.

As for multiplayer offerings, it’s four-player local, local wireless and online. In free-for-alls and team battles, you can customise rules like items, stage hazards, and even the ability to return as a ghost in team play. 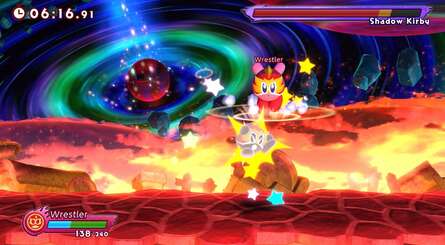 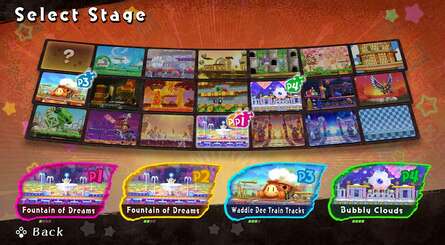 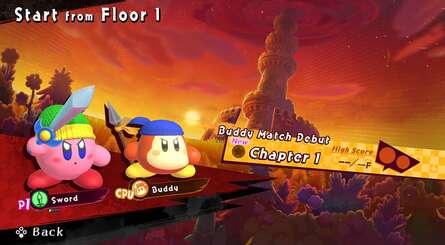 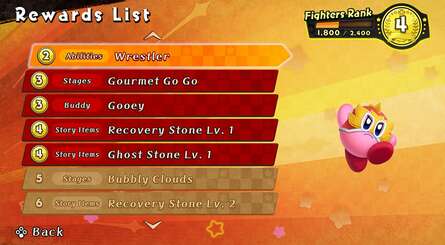 And last but not least – if you have save data from Kirby Star Allies or Super Kirby Clash, you’ll receive a rare hat in Kirby Fighters 2.

Will you be downloading this new game? Did you play the original Kirby Fighters? Tell us down below.