Ray tracing is the hot new graphics tech of 2021, and Nvidia have just announced another fresh crop of ray tracing and DLSS games that are coming to PC later this year. To help you keep track of them all, I’ve created this list of all the confirmed ray tracing games you can play on PC right now, as well which ones will be getting ray tracing support in the future. And because ray tracing tends to go hand in hand with Nvidia’s performance-boosting DLSS tech these days, I’ve also listed all the current and upcoming games that support DLSS as well.

Right now, the number of ray tracing games you can actually play on PC is still pretty small, but it’s slowly getting larger. Indeed, now that the Xbox Series X and PlayStation 5 have both launched as well, it’s only a matter of time before this list starts getting even bigger. Both of these next-gen consoles have built-in ray tracing support, which will hopefully mean that more developers will start adding ray tracing to their games as a matter of course. For now, though, these are all the ray tracing games on PC you can play right now. 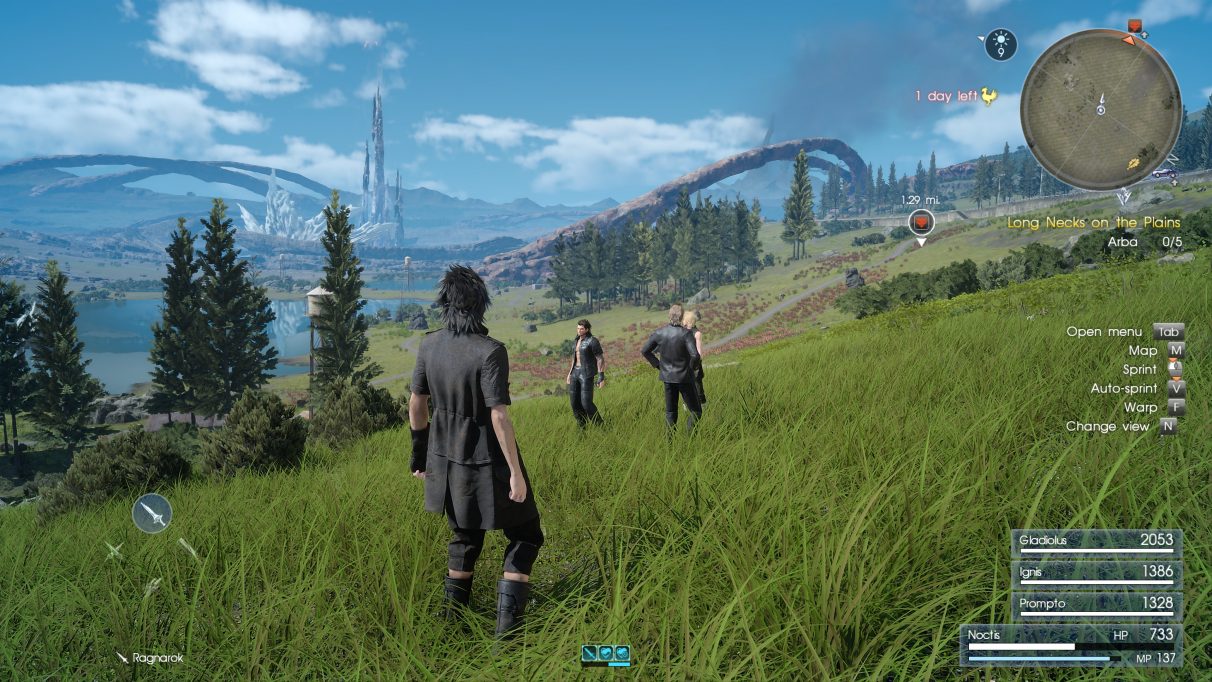 Final Fantasy XV is one of the few games to support DLSS, but you can only use it at 4K.

At the risk of sounding like a broken record, the number of DLSS games you can play right now is also pretty minuscule. Unlike ray tracing, these games do require the use of an Nvidia RTX card here, as DLSS is a proprietary technology exclusive to Nvidia. It’s an AI-powered upscaling technology that helps to boost performance at higher resolutions (particularly when you’ve got ray tracing enabled), and many of today’s big ray tracing games such as Watch Dogs Legions simply aren’t playable without it. AMD are also working on their own competing technology to rival DLSS called FidelityFX Super Resolution, but it’s not currently available on their RX 6000 graphics cards, and there’s currently no word on when it will arrive either.

According to Nvidia, there are lots more DLSS games on the way, too. That said, several games they’ve announced over the past two years still haven’t received their intended DLSS support yet, and consequently I’ve removed some of the titles that were previously included on this list, as even Nvidia seem to have forgotten about them in their most recent DLSS announcements. Instead, the games below are definitely confirmed to be getting DLSS support, based on the most recent information available to us.

The Weekspot podcast: Indiana Jones is coming back to fight nazis, probably
Exclusive: Hands-on with The Medium on Xbox Series X
Cyberpunk 2077 staff didn’t think game should ship in 2020, the 2018 demo was ‘entirely fake’ and more – report
Cyberpunk 2077’s development still bad mainly due to crunch, not “fake” E3 demos
Soapbox: The NYT Thinks We’re Gaming Too Much, But It’s One Of The Only Things Keeping Me Sane