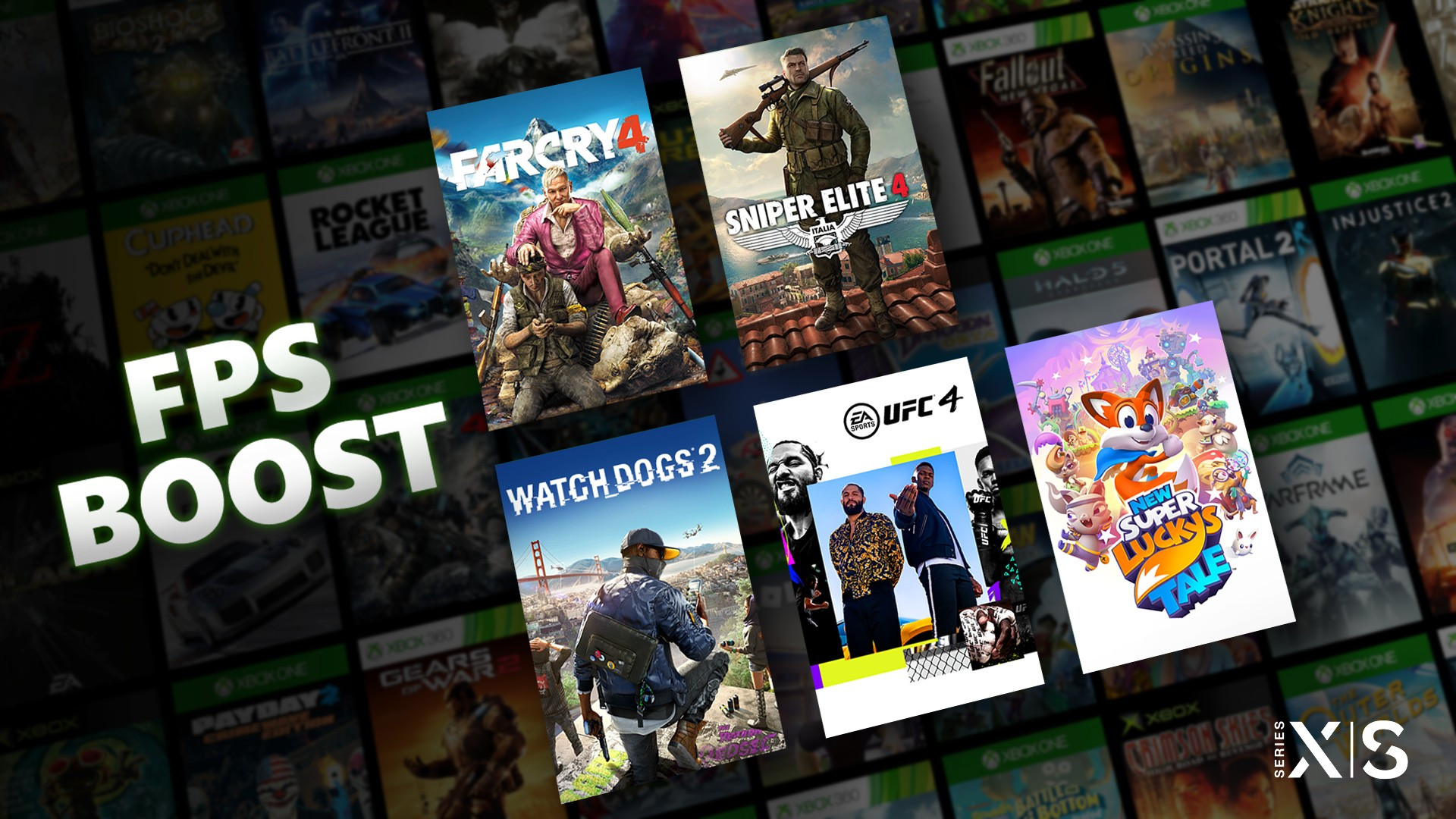 Microsoft has clarified some information about FPS Boost, the newly-announced enhancement feature that can be applied to backwards compatible games.

Working on a system level, the feature boasts the ability to boost Xbox One games so they run at up to four times their original frame rate.

If you were waiting for a favorite legacy title of yours to get this treatment, though, there may be disappointment ahead.

Xbox’s director of program management, Jason Ronald, took to the latest Major Nelson podcast this week to explain the feature further (above).

During a chat on the podcast, Ronald shared information about how Microsoft can’t implement the upgrade onto all legacy games thanks to how some titles are engineered to work with their original framerates.

“Unfortunately, this technique does not work on all titles,” he explained (thanks, VGC). “In some cases, the way in which the game was originally written… as we’ve done some testing of some of these titles we’ve seen animations run twice as fast, or physics running twice as fast.

“What’s critically important to us is we always respect the original intent of the creator, so that’s why we’re able to do that at the platform level and then we work with the developer and the publisher and make sure that they still believe that this really aligns with what they originally intended.”

The first games that will benefit from the new feature are Far Cry 4, New Super Lucky’s Tale, Sniper Elite 4, UFC 4, and Watch Dogs 2, and more will be announced soon.

As to which games will be upgraded with improved FPS, Microsoft has noted it comes down to popularity. Microsoft intends to roll out a new Xbox Series update this spring that will bring new menu icons and system settings that make managing your FPS settings more intuitive.