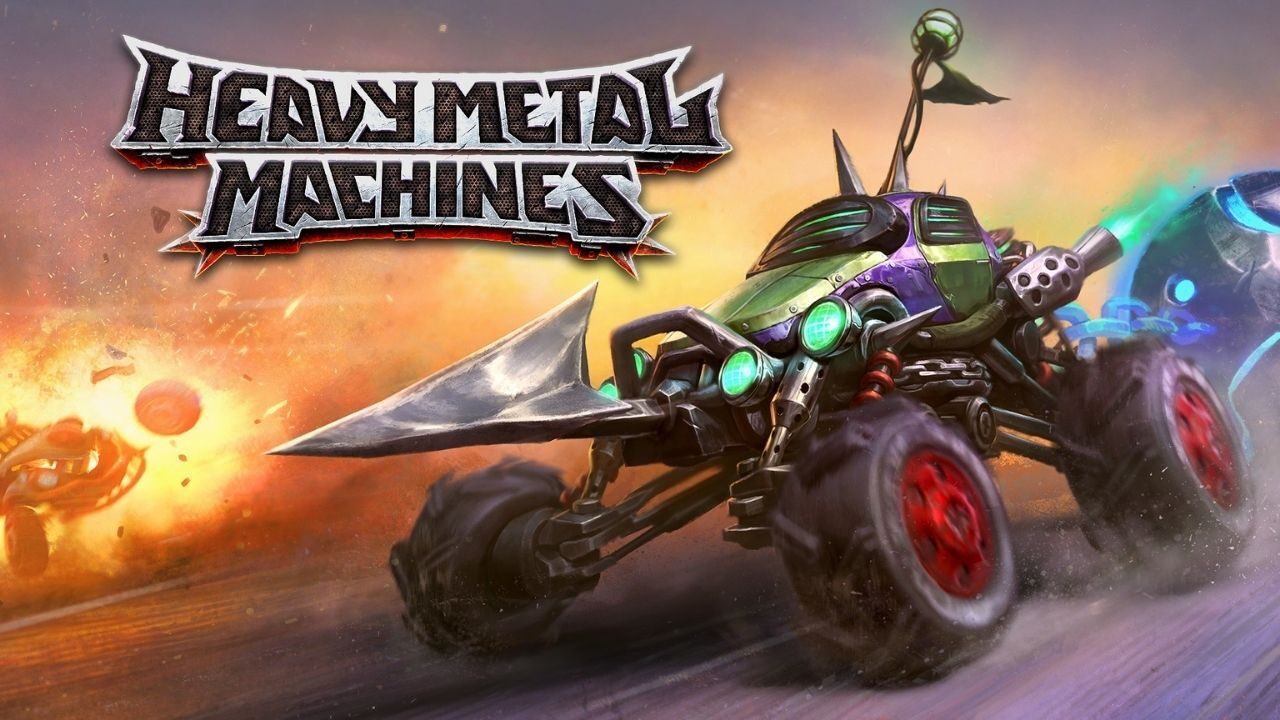 Hello everyone! Hoplon Studio here, from Brazil, and we’re thrilled to announce that Heavy Metal Machines is arriving on PS4 (and playable on PS5) February 23. 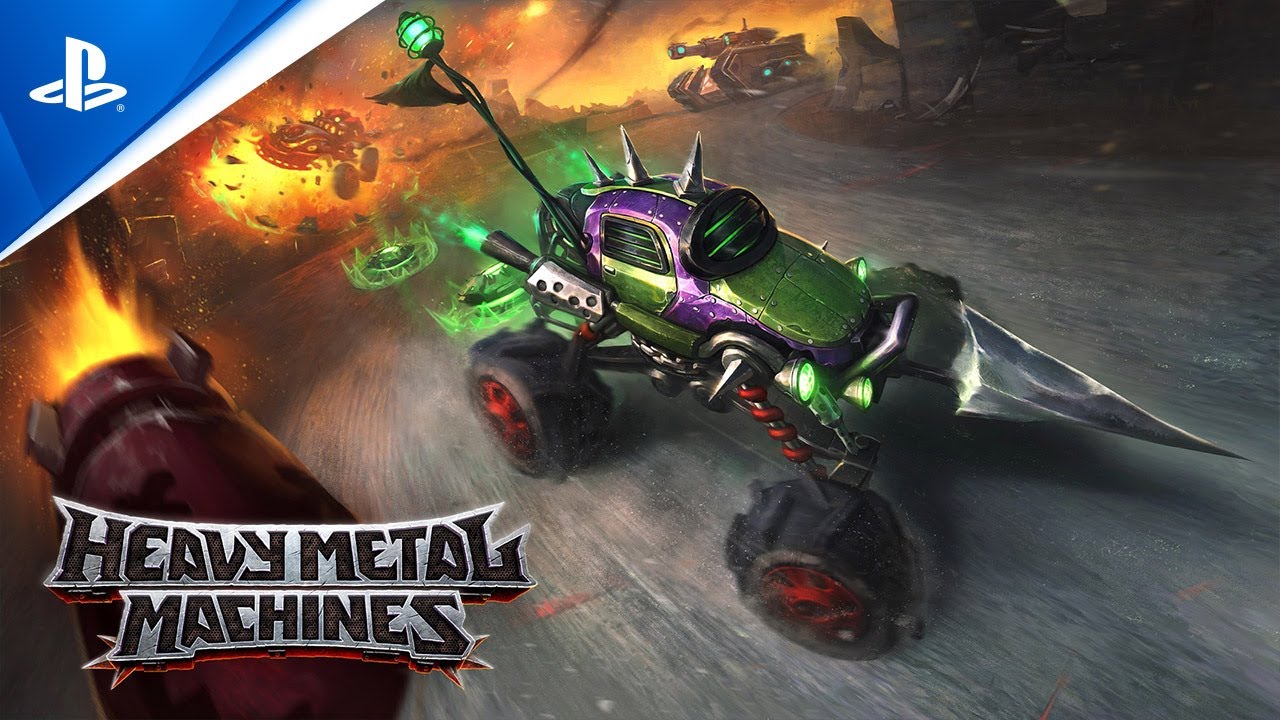 Heavy Metal Machine’s combination of unique vehicles, fast-paced combat, and post-apocalyptic sports arenas will take you to a whole new gameplay experience where two teams of four players fight to pick up a bomb and take it to the enemy base. Deliver the bomb 3 times to be the winner.

Match your best skills with a role

Ranging from a car-crushing Monster Truck, heavily armored Tank, blade-throwing Motorcycle, to a magnetic Tow Truck, each of the many vehicles has a different set of weapons and gameplay styles that bring a wide range of strategic possibilities to each match.

Play as an Interceptor, to chase and destroy enemies, as Support to keep your allies safe, or as a Transporter to take and deliver the bomb to the enemy base.

You can play Heavy Metal Machines casually, or if you want to spice things up, join the Ranked Mode and aspire to become godlike. You can also create your Team and bring it to the Colosseum, an in-game Tournament, to battle for prizes and prestige. 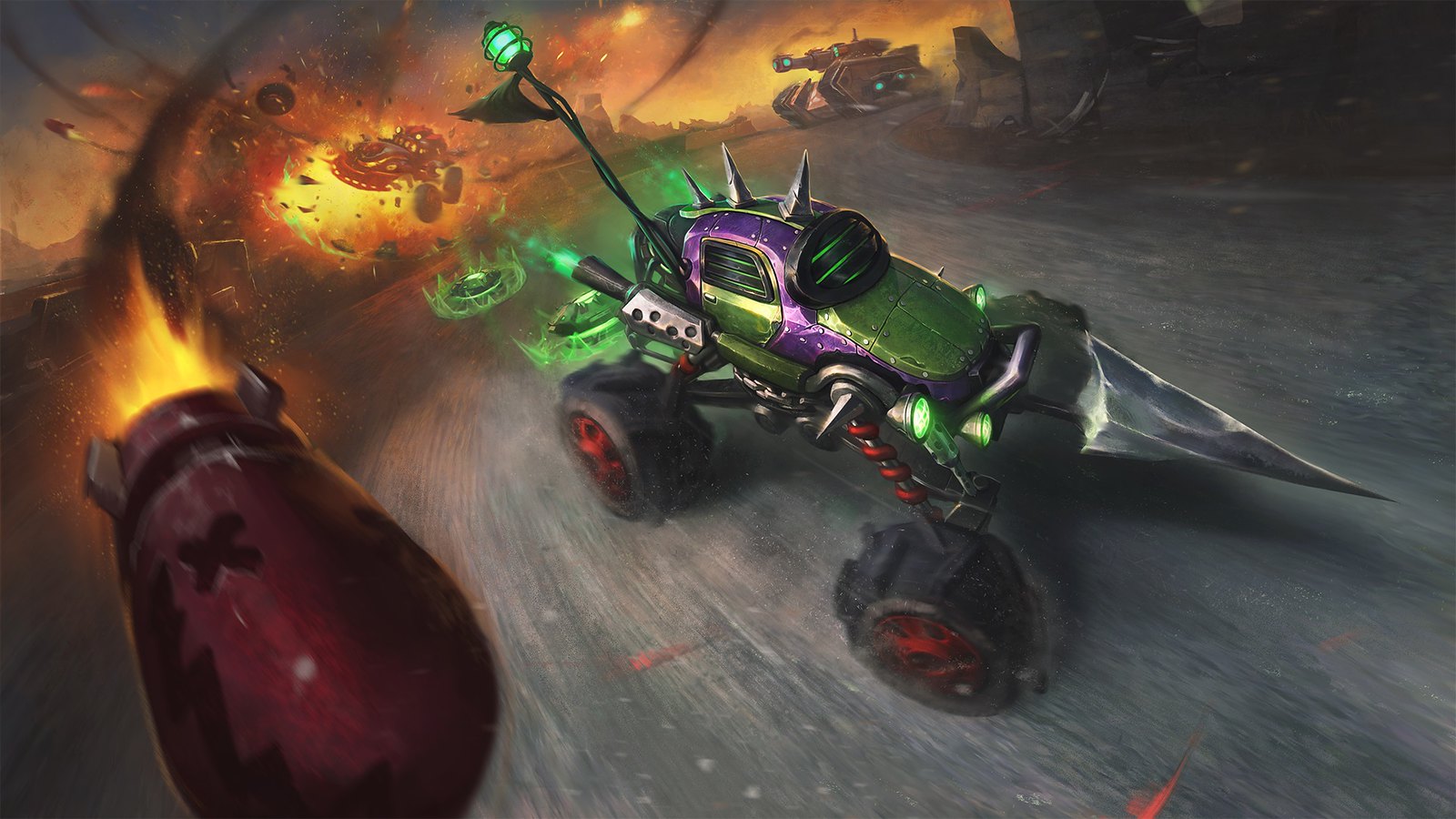 New content is continuously added to Heavy Metal Machines, including new Vehicles, Arenas, Battle Passes (aka Metal Passes), and Seasonal Events. The game is free-to-play and not pay-to-win. Rest assured that there is no way to buy in-game items that give vehicles gameplay advantages.

Every two and a half months a new Battle Pass (Metal Pass) season is released, bringing lots of new items to unlock and missions to accomplish.

As an early PlayStation player, download the game now and enjoy a Free Battle Pass Pack, a special gift available only until March 8, that includes the Battle Pass for the season, 3 characters and lots of cosmetic items. See you in the Arenas.