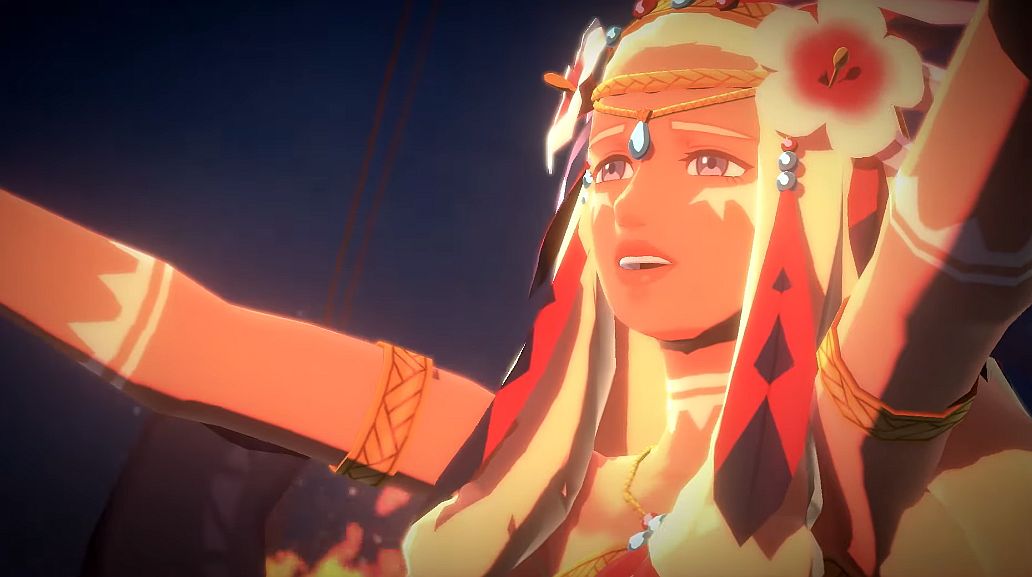 The spinoff title from the main Monster Hunter series is a direct sequel to Monster Hunter Stories, and will see the main character take custody of the legendary Razewing Rathalos as the monster grows. Will it be a good ally or a horrendous terror to the world? It remains to be seen…

A new trailer for the game was debuted during the Monster Hunter Digital Event, showing off some of the English language voice talent as well as the wider narrative beats you can expect the game to cover. Check it out below.

Three characters from the game – Razewing Ratha, Tsukino, and Ena – will all be available as amiibo in time for the game’s release, and each will allow the player to download and use layered armor in-game, depending on which amiibo has been activated.

If you have saved data from Monster Hunter Rise, you will be able to activate some special layered armor in Monster Hunter 2 Stories: Wings of Ruin based on the Kamura Garb you’ll see in the mainline game.

Monster Hunter Stories 2: Wings of Ruin arrives for Nintendo Switch on July 9, and every territory will get the game at the same time.